The Hub Planner sidebar is a great way to organise your team into different departments, categories and disciplines to make Resource Management of your global teams easier. The latest update to the sidebar introduces a few usability updates to make it more transparent the information contained within the groups and sub groups for teams. The updates include.

Smart Groups give you a way to dynamically create different teams or sub sets of projects based on dynamic information such as skills sets, locations, regions or languages. It is popular due to the way it can help you know who is available in your growing team without needing to move people around from group to group as changes happen. There is an interesting article here which helps guide you through that process. 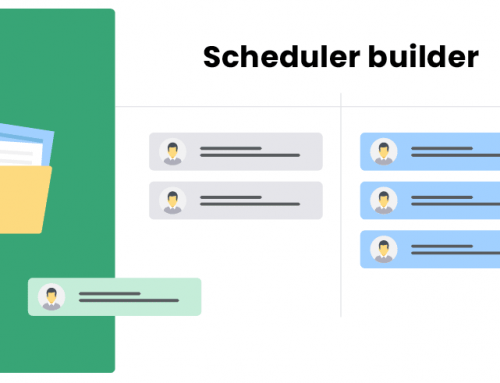 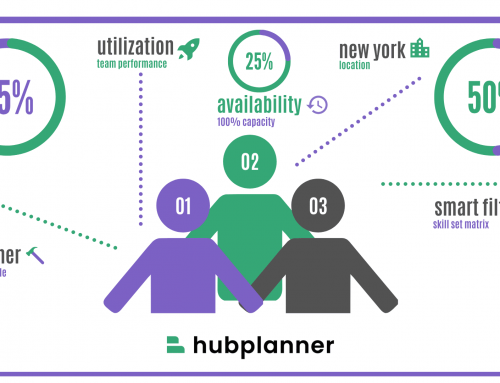 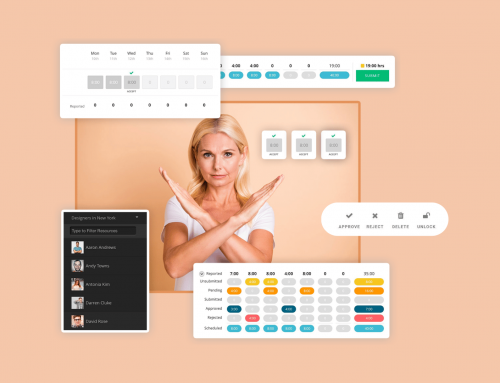 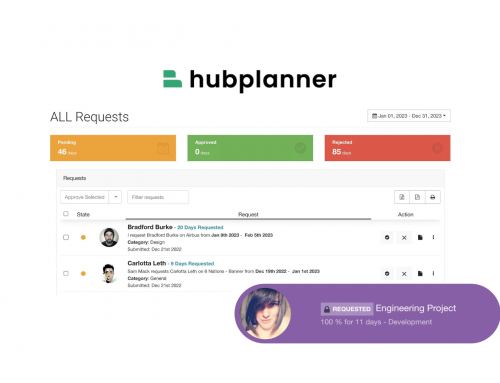 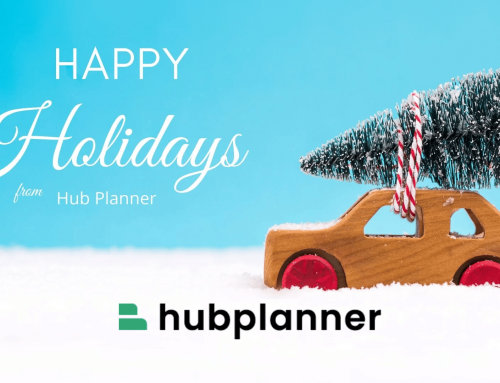